I come from Zakynthos, a beautiful Greek Ionian island.I started painting since I was a child. I had my first personal exhibition during my high school years. The same period I was scene designing all the performances of my school. I studied acting at the Drama school and also scenedesigning and costumes designing. I have designed several covers of commercial magazines and forms. At the 80s decay I was occupied mainly as an actor taking part in movies and theater plays. Since 1987 I am painting professionally cooperating with a well known Greek art gallery. A lot of art collectors in Greece and Europe have bought my paintings. 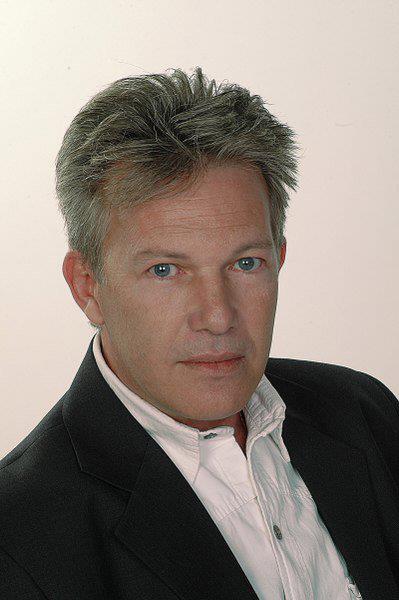 They wrote about the painter Giannis Mataragkas 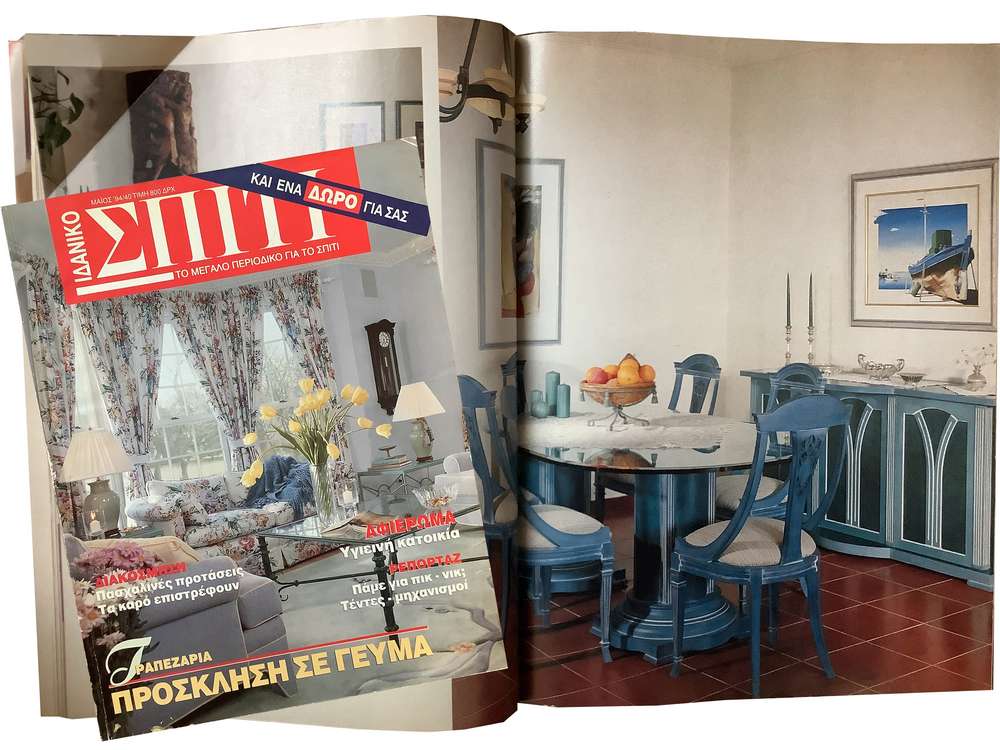 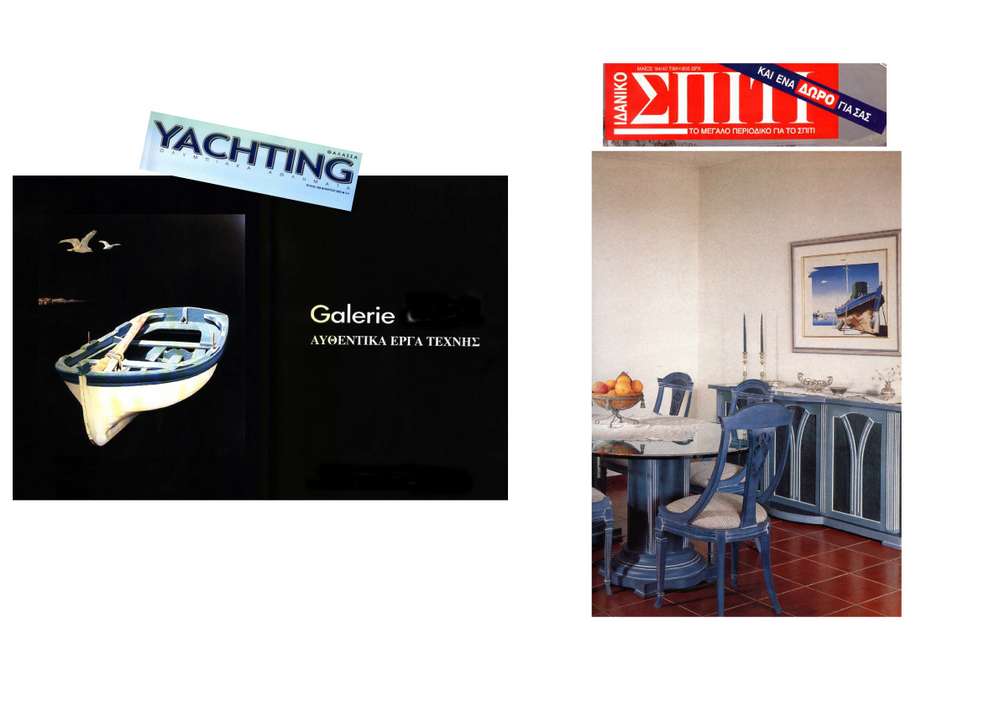 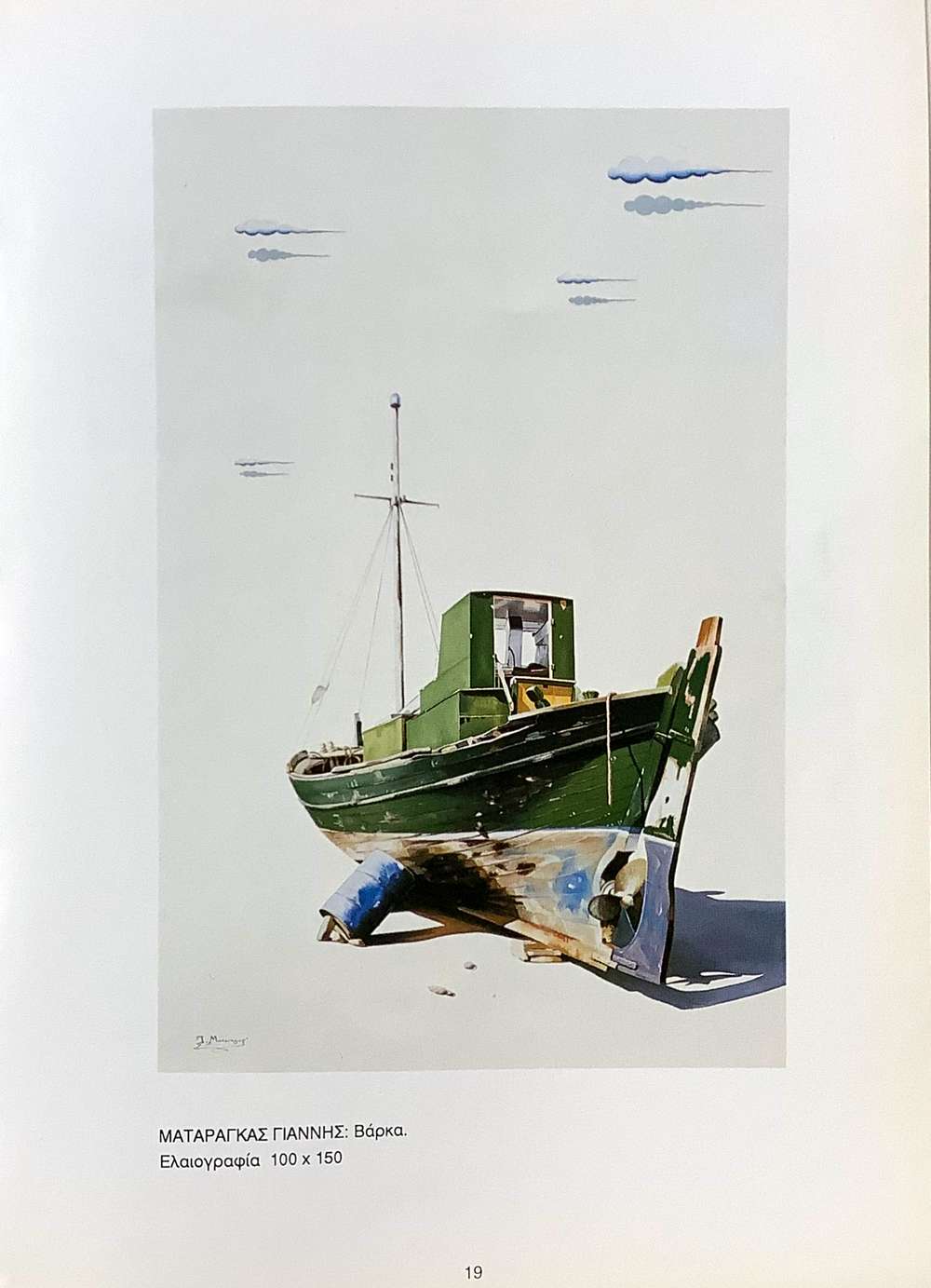 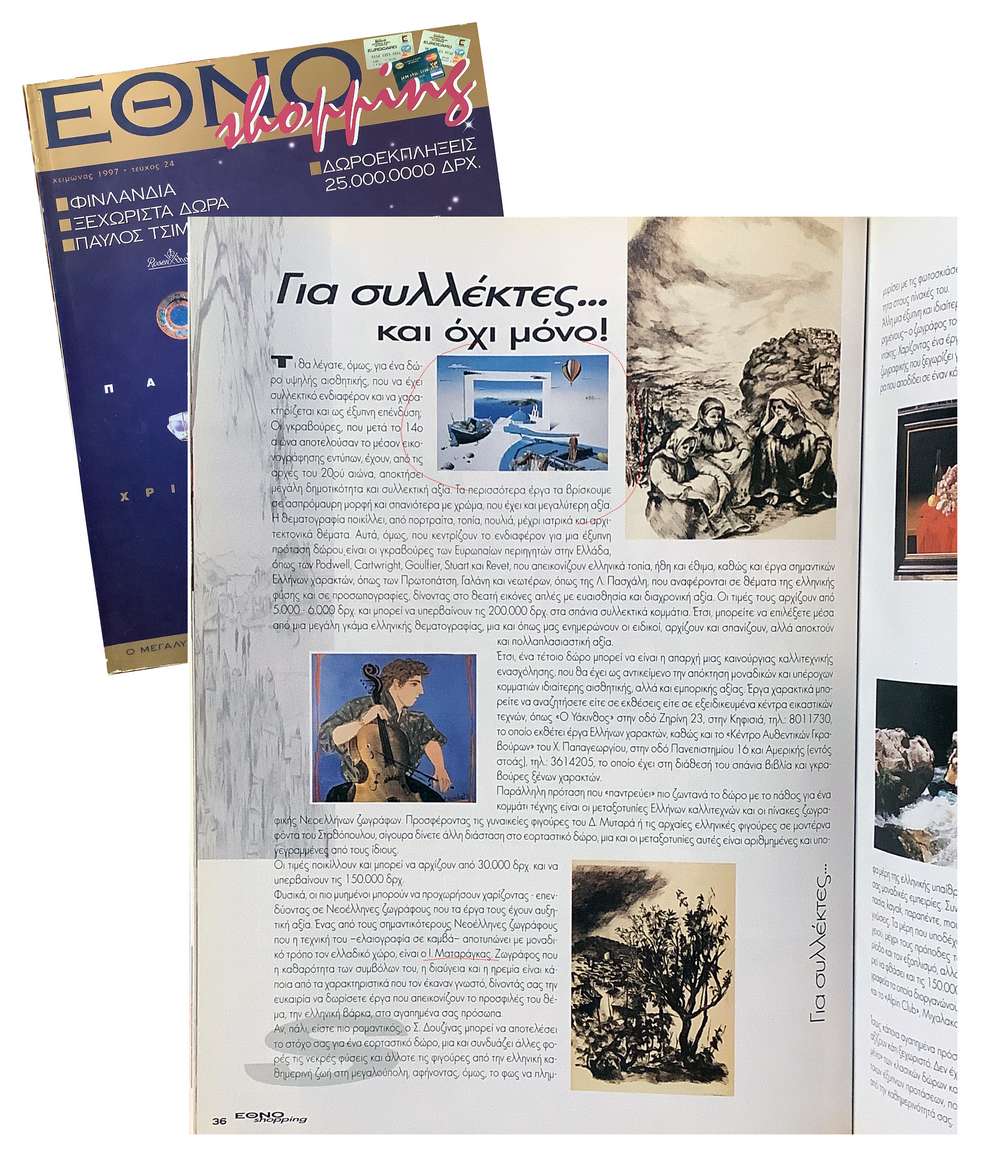 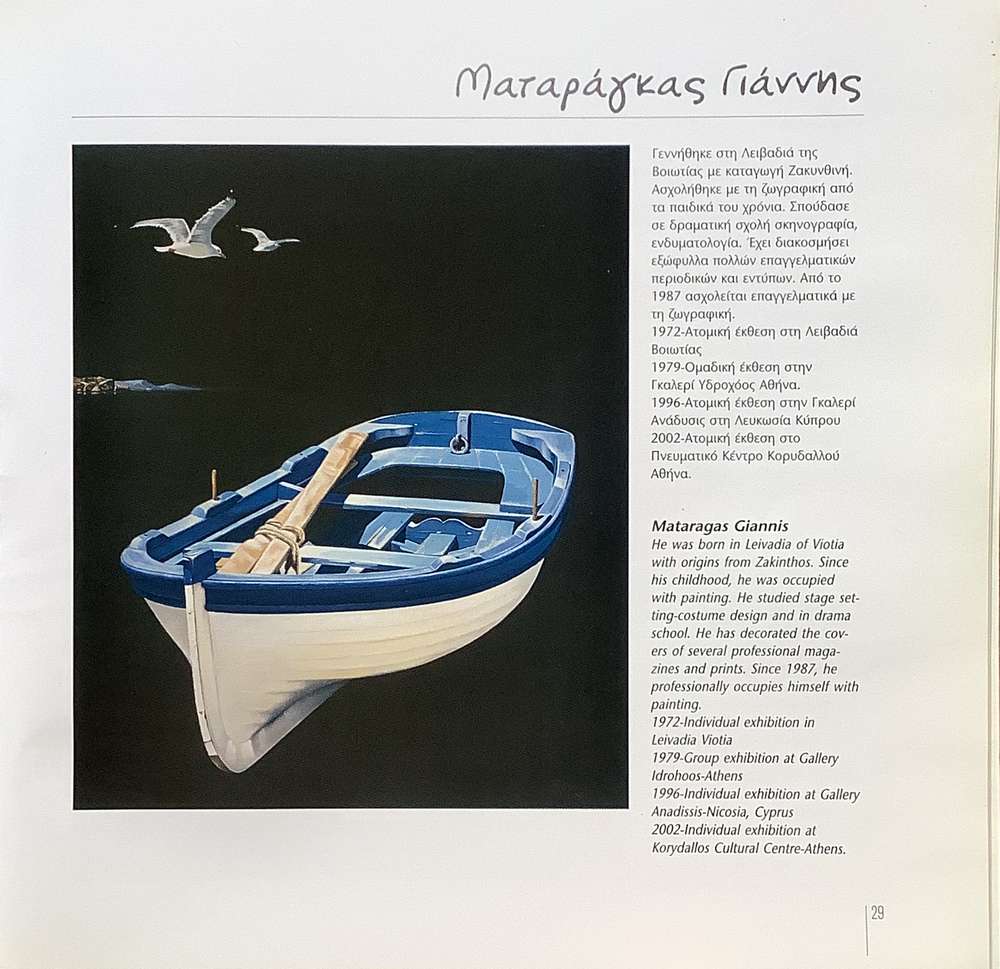 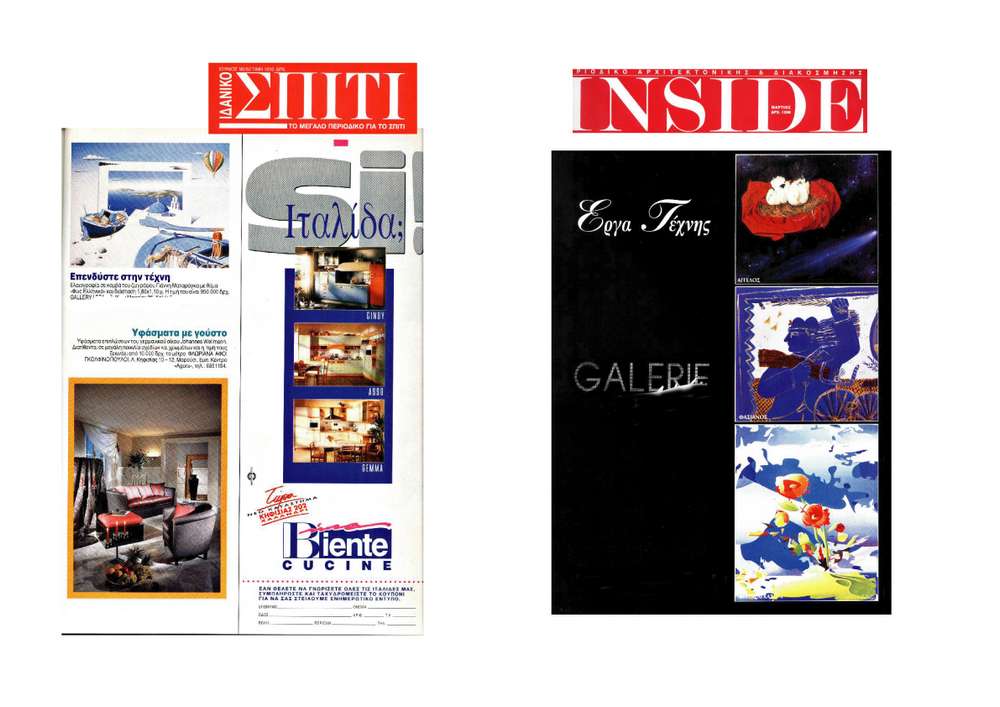 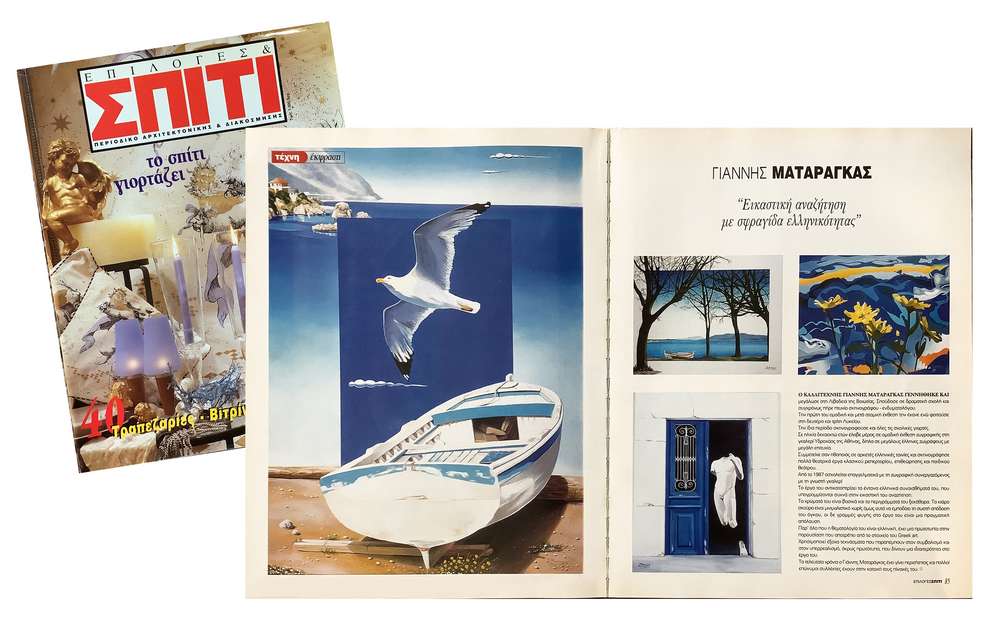 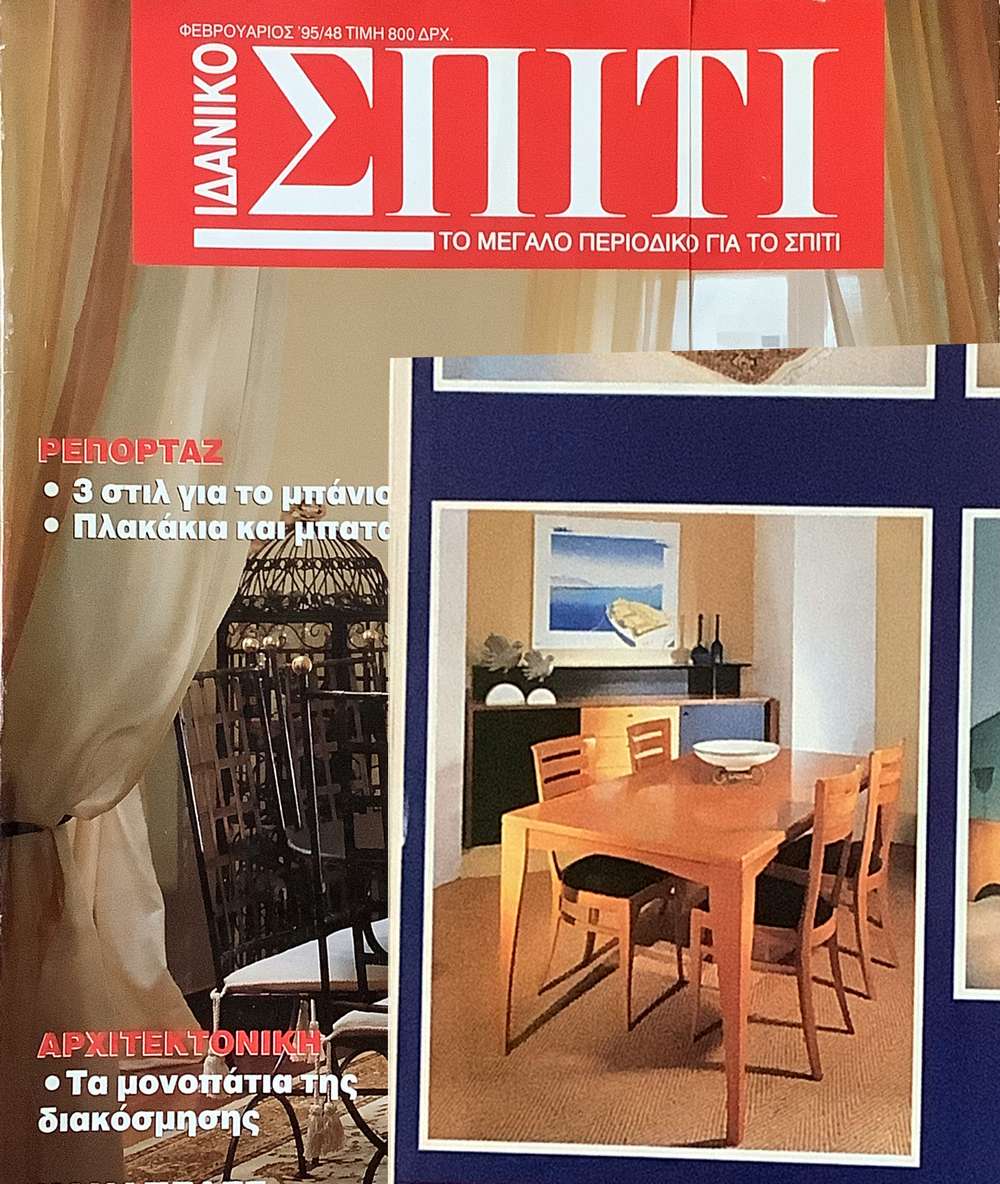